For most of us in Kansas, this is the most exciting Super Bowl in a while. Not only did Kansas City earn a trip to the Super Bowl for the first time in 50 years, which is exciting enough by itself, but Kansas State will have three former players on active roster play in Super Bowl LIV, tied for the third most among all schools. 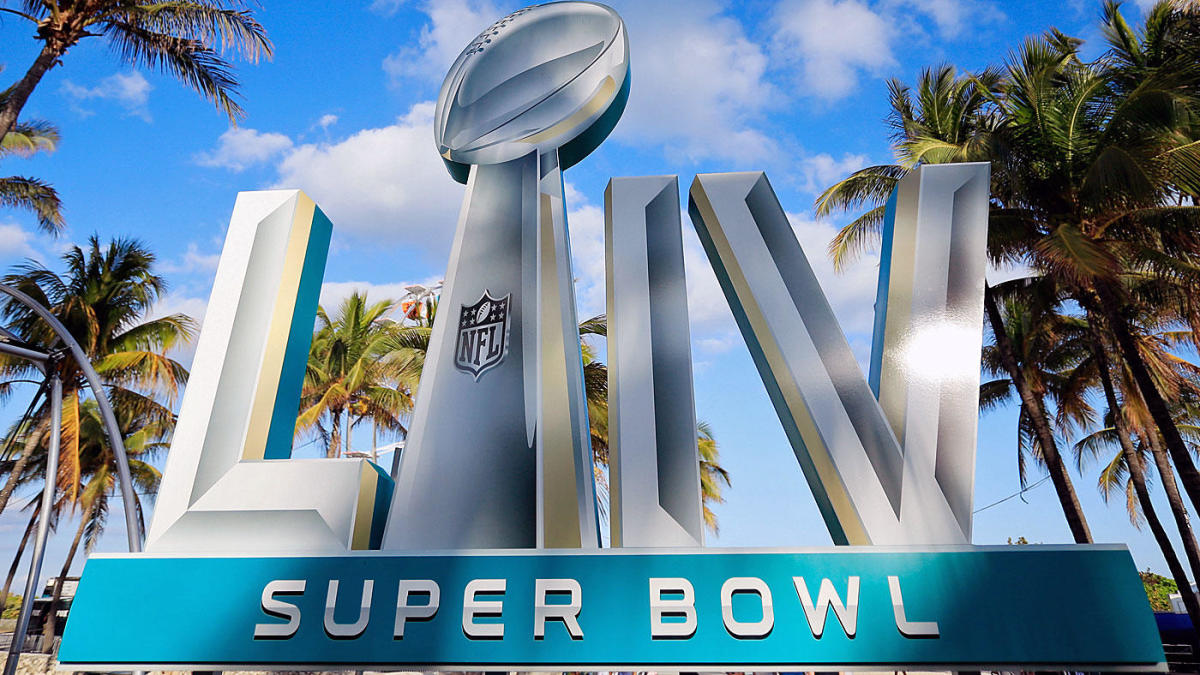 Former receiver Byron Pringle plays for Kansas City, while former linebacker Elijah Lee and former cornerback D.J. Reed both play for the San Francisco 49ers. All three played together at K-State where they each first flashed their potential.

“I don’t think it’s a secret that K-State has talent. There will be three of us out there this Sunday. That’s proof,” Chiefs wide receiver Pringle said.

“I’m honestly just soaking it all in and just enjoying it – living in the moment,” 49ers defensive back Reed said with a large smile.

Reed, a California native, had zero division one college football offers coming out of high school, but is now about to play on the biggest stage in football. As a young boy, he dreamed of playing in the NFL. He watched as his mother struggled through a divorce, breast cancer and cardiovascular disease, all while working multiple jobs and trying to support their family still. Reed knew he had to make it to the NFL for her.

“I’ve been through a lot, I’ve seen my mom go through a lot,” Reed said. “I’m happy with how far I’ve come. I thought I wasn’t good enough. It’s really just motivating to be where I am now. And no matter what, I always know God has something great in store, even when I can’t see it.”

Despite what he heard about about his size, he chose to maintain that same faith and ended up at K-State where he helped the Wildcats win 17 games and multiple bowl games during his time there. He then made it to the fifth round in the draft, where the 49ers took a chance on him. Now he’s in his second season with the organization.

“It’s just like man,” Reed said. “if you really work hard, and you really put your mind to something you can really go far in life.”

The 49ers will play in their seventh Super Bowl all time tomorrow, which Reed contributed to with 11 combined tackles and recovering a fumble for a touchdown.

“It’s a blessing, a testament to believing in God and working hard,” Reed said. “Honestly, it was one of my goals on my bucket list, winning a Super Bowl, but for it to possibly be happening in year two? Like I said, a blessing.”

Fellow teammate and 49ers linebacker, Lee, said it’s extremely special to him to be able to play alongside Reed.

“It’s crazy. You don’t get too many opportunities to play with a guy from a college team in the pros,” Lee said about Reed. “Just to be in this situation, it’s amazing.”

Lee, was born in St. Joesph, MO, which is the training camp home of the Kansas City Chiefs. He spent summers during high school working at the training camps as security, watching their practices and dreaming of his future. Now, he’s preparing for the biggest game of his career tomorrow against the team he knows so well.

“I remember I just sat there, hoping I could be down there some day,” Lee said. “It’s kind of crazy when you think about it. Now I’m in the Super Bowl playing against them [Chiefs]. It hasn’t hit me yet, I don’t think.”

“He was a hard hitter, a hard worker,” Pringle said about Lee. “He was in great shape, and he was a leader. I expected the same when he made it to the NFL. That’s why he’s still here.”

And the reason Pringle is still here? Pringle, a native of Tampa, FL, is the first Chiefs’ special teams player from K-State to land a starting job in the Super Bowl in his initial NFL season.

“It feels amazing. I feel like all my dreams are coming true,” Pringle said. “We worked hard for this, I’m excited to be here. And winning the super bowl would mean that all my hard work has paid off. I’ve been waiting my whole life for this.”

Pringle played on 23 special teams plays and was also in for five offensive snaps, helping the Chiefs earn the fourth-largest comeback in playoff history as Kansas City erased a 24-0 deficit in the second quarter during the Houston Texans game, and now a spot in Super Bowl LIV.

“The Chiefs are a great organization,” Pringle said. “I’m thankful for the opportunity they gave me to showcase my talent and I hope to make everybody proud. I’m honored to be part of this team.”

Pringle explained how playing at K-State made him the player he is today, teaching him principles and values that he uses both on and off the field.

“During my time at K-State, what helped me prepare for this Super Bowl is being able to be accountable,” Pringle said. “Being able to execute at a high level, win one-on-one matchups, attacking each day with a positive mindset, not giving up on a play. Just applying pressure for four quarters.”

During his college career, Pringle became the team leader for receiving yards before foregoing his senior season to enter the 2018 draft. He then went undrafted and signed with the Chiefs as a free agent. During his final college season, Pringle led the Wildcats with 724 receiving yards on just 30 catches and six touchdowns. He finished third nationally and No. 1 in the Big 12 Conference in yards per reception, which broke the school’s record.

“Playing against Byron is going to be fun because that is my brother,” Reed said, admiring Pringle’s perseverance. “We both came from tough situations and made the best out of it. I got a lot of love and respect for him.”

Reed looks back at his time at K-State with Lee and Pringle and admits playing for Coach Snyder is what gave them all a mental edge and helped develop their mental toughness.

“It’s why we’re here today. And for Byron to make it out of K-State and then obviously I come out of K-State too, and now we’re both here playing in the Super Bowl,” Reed said. “It’s really crazy, I think about it all of the time.”

All three former K-Staters are focused more than ever and ready for tomorrow.

“I’m sure we’ll talk a lot more after the game,” Lee said. “Right now, we’re locked in and it’s all business.”

“We’re family, but we’re competitors,” Pringle added. “I’m proud of them, but we’re going to take home that dub.”

There’s no question that a player that used to wear a Kansas State football uniform will become a Super Bowl Champion this weekend. Find out which of the three will return with championship rings.

Super Bowl LIV will be played on Sunday, February 2, at Hard Rock Stadium in Miami Gardens, Florida. Kickoff is scheduled for 5:30 p.m. (CT), and the game will be aired on FOX.