The time has finally come. The release of (Sandy) Alex G’s newest album, House of Sugar, is here in all its glory and a gal has not been happier. After a summer of taunting us with the beautiful singles of “Gretel,” “Southern Sky,” and “Hope,” there was great anticipation for this album.

I listened the hell out of the single “Gretel,” to the point where I could hear that song in my dreams and then I’d wake up and listen to it on repeat again. This song is the perfect representation of the theme of this album, dipping in and out of folk and psych sounds.

The consuming of sound and feeling the song “Gretel” builds in you is at first confusing, then it makes sense, then it gets a little confusing again. When it hits that folk peak in the middle of this song, it’s an Oprah “Ah-ha” moment. With the strange beginning and ending you realize you’ve been hearing his chorus the entire time. This song, like the album, takes multiple listens to get it. But once you get there, its pure pleasure.

This pattern is translated into this entire album. He has folky hits like “In My Arms,” “Cow,” and my current favorite, “Southern Sky.” The folk mix is some of what can be claimed as what made (Sandy) Alex G famous, with his past hits like “Bobby,” and “Powerful Man.” 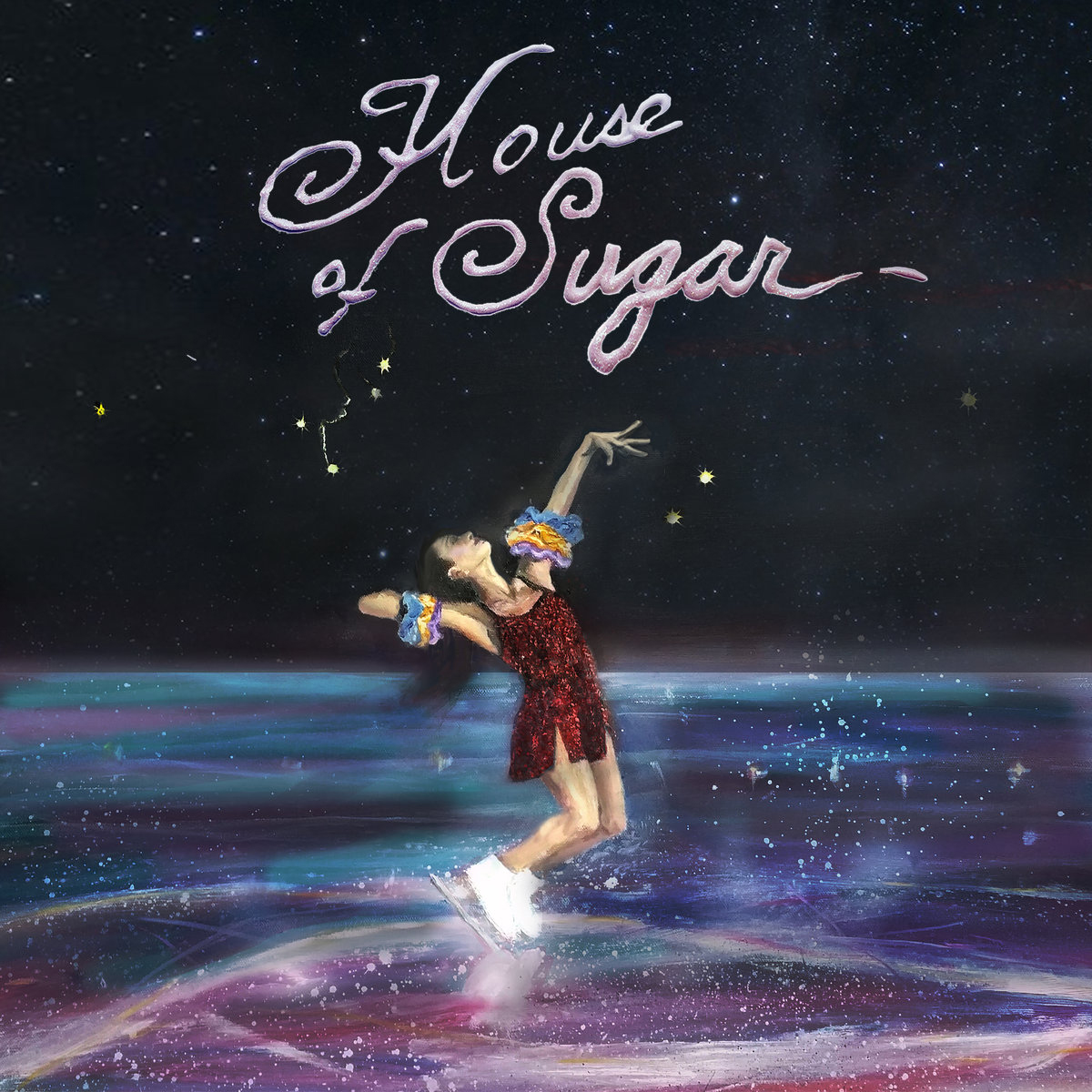 With this album, he hits that perfect balance between folk and experimental sounds. It’s not even fair to others the way he writes and creates music. You can listen to this album over and over and still hear things you didn’t catch the first listen. As a friend said, “[Its] chock full of sound.”

I think this album has two important parts. First, the many powerhouse singles we’ve been eating up all summer. Unlike other artists, I had a strong gut feeling that these singles weren’t going to be all he had to offer. I knew there’d be new juicy stuff. And I wasn’t wrong.

He showed up in his second half of the album, giving us songs like “Cow,” and “Bad Man.” This gave that fulfillment of the good new content. But boy does he makes you work and get through the soundscape monster that is “Project 2,” to reach those gems.

This album is proof the (Sandy) Alex G we’ve loved for so long is not letting off the gas, and is continuing to produce beautiful amassing music. That’s all a person could ever hope for in an artist they love.