“I was never intimidated like no matter who came in… I think I was in a frame of mind that all I was trying to do was make the best pictures.”

“Here I was, this young kid, 20-something, suddenly standing in the oval office every day,” Pete Souza said as he leaned back in his chair with a crooked smile, reminiscing of his time at The White House. “I never imagined I’d be here today. I’ve had some great opportunities in my life—mostly because of luck, and a little hard work I guess.”

Souza has covered stories all around the world. After the Sept. 11 attacks he was among the first journalists to cover the fall of Kabul, Afghanistan, after crossing the Hindu Kush mountains by horseback in 3 feet of snow.

“The most difficult set of pictures were the ones I made in Afghanistan just because of the challenge of actually getting there,” Souza said. “And then you know, trying to make pictures when there’s bullets flying over your head and rocket-propelled grenades whistling through the air.”

Souza received his undergraduate degree in Boston, Massachusetts, where he planned to be a sports writer. That is, until junior year when he took his first photography class and changed his career forever.

“I think the first time I had a print come up in the developing tray, I was like, ‘This is magic,’” Souza said. “But when I finished my undergrad at Boston University, I wasn’t a very good photographer at all. I needed to build my portfolio.”

That’s when Souza applied to be a graduate teaching assistant for photography at K-State. He had never been west of the Mississippi River, but after being convinced by Don Holt, an agriculture-journalism professor at K-State, Souza packed his 62 Volvo and made the unexpected move to Manhattan.

“A big turning point for me was this place here,” Souza said. “I started figuring things out here because we treated it as if it was a regular daily newspaper, not a college newspaper. We took pride in the photographs we made, and had arguments with the editors about the display and the whole thing. We took it seriously so I think I learned the most here. Then every step of the way, every job I had, I learned more. Doing it every day forces you to learn how to do it.”

After K-State, he spent his time working for newspapers like the Hutch News, The Chicago Tribune, and The Sun Times. Thanks to a Kansas connection, Carol Greenawalt, and the potential position she encouraged him to apply for, he landed his first gig at The White House.

“Suddenly you’re thrown into this position where it’s such a new and unexpected experience,” Souza said. “It took a while to get used to, but after a while, you realize everyone is a human being. The president of the United States isn’t that different from you and me, in the sense where he has to brush his teeth every morning just like you.”

After leaving the White House the first time, it was a difficult time for Souza as he spent a few years freelancing. There had been times where he wondered if it was time to change his job. However, working on stories for the Chicago Tribune was what led him to many unique experiences, including meeting then-Senator Obama.

“I had been working at the Chicago Tribune when he [Obama] was elected to the U.S. Senate from Illinois and I was based in DC for the Tribune, so a reporter and I decided we would do sort of like a document of his first year in the Senate,” Souza said. “Because of that, I spent a lot of time in his presence. He sort of got to know me, saw how I worked, and made some pictures of his family that he really liked. And then four years later, he was elected to be president and he called and asked me to become his chief photographer.”

Because this was his second time being White House Chief Photographer, Souza already knew how the system worked and was familiar with the job.

“It takes a while to get other people to understand why you’re in every meeting of every day,” Souza said. “Obama understood what I was trying to do in terms of documenting his life for history and after the first six months, he just kind of forgot I was there taking pictures for the most part. Because of that relationship, I had a unprecedented look at everything he did. I was at every single meeting he ever had—a lot of the family functions, private family functions. I’m real proud of that work.”

Souza was the first White House photographer to use Instagram as a platform to share behind-the-scene photos of Obama’s life at the White House, as social media had began blowing up at that time.

“I don’t think people really knew much about me or my photography then, but because of social media, a lot of people know about my Obama pictures,” Souza said. “I was determined to document his presidency better than any other White House photographer has ever done for a president; that was my goal.”

“He has a pretty good sense of humor, sometimes really sarcastically, which I think is why he and I get along so well,” Souza said while glancing down at his phone. “I mean like right now, I’m having a heated Scrabble game with him online. I’m winning, but he usually wins at the end. Mistake I made was giving him a list of the two-letter words.”

Yoichi Okamoto, the first official U.S. presidential photographer for Lyndon B. Johnson, was one of Souza’s biggest inspirations and he takes pride in letting his own work speak for itself.

“I tried to take his approach of always being around to get that moment and he became the person I looked up to the most,” Souza said. “But I never had the chance to meet him, though. I do take pride in that more than anything I think I’ve been a role model for official photographers for other presidents and prime ministers across the world. I think I’ve had an impact in that way and I’m proud of that.”

Souza’s advice for those who want to become successful in their career is to maintain good relationships with all people you work with because you never know how you can help each other down the road.

“Something that happens when you get to my age is that you start reflecting on the different paths your life took,” Souza said as he looked around the Collegian newsroom with wide eyes. “These are things I haven’t thought about in a long time. As soon as you walk in you start remembering. When I look back at all these different roads I took in my career, every single time, the path leads back to K-State – especially the Collegian. I think that’s where I really learned my craft. It was the beginning of my life as a photographer.”

“Work hard. Do a good job on every assignment. Take advantage of every relationship you have. You never know who can help your path down the road.” 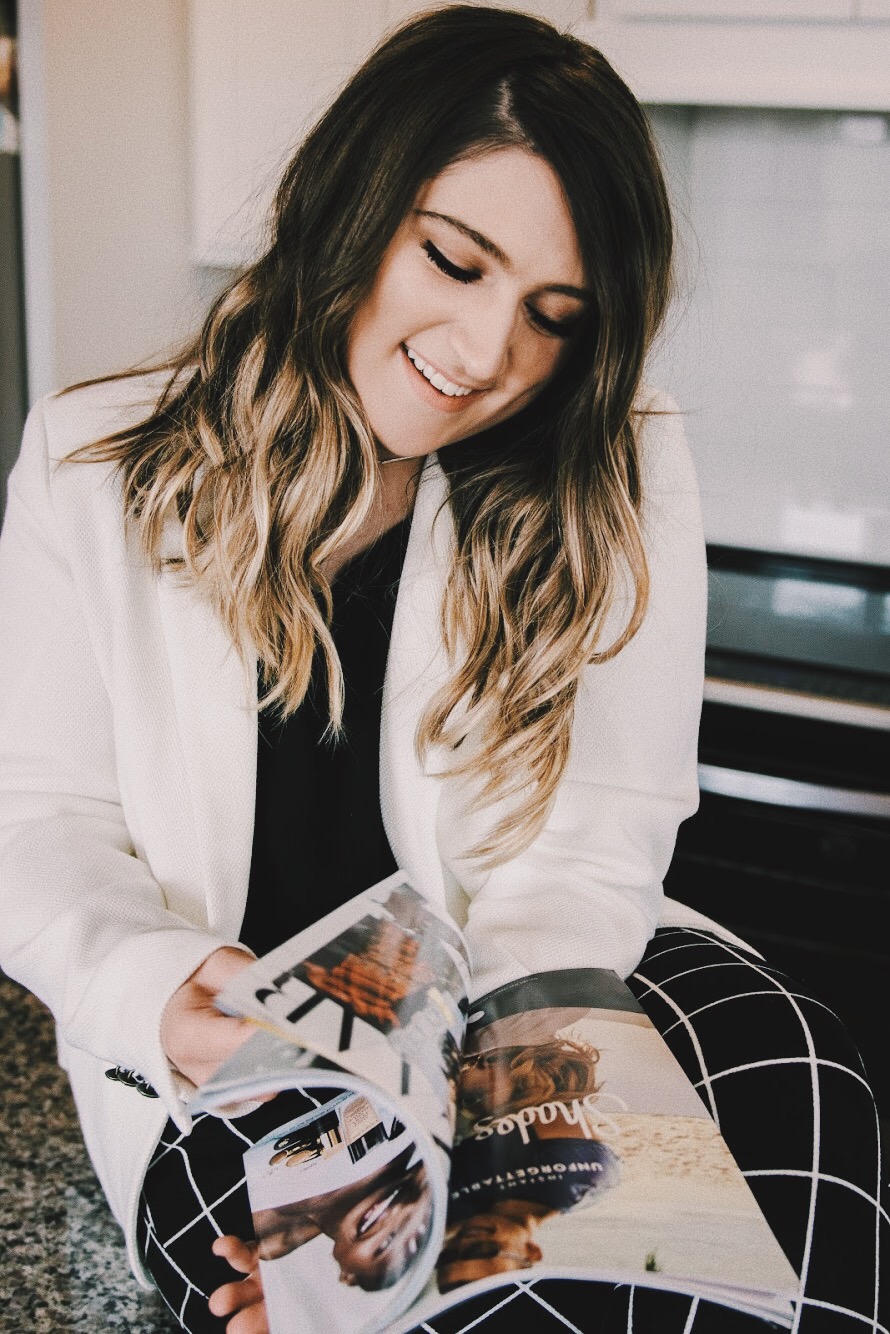 DON’T Let Yourself Have a Blue Christmas

A FOCUS On Faith

3 Best Hangover Smoothies to get you past Saturday’s loss

I Tried Boxing for a Month