All ages, races, economic classes, genders and sexual orientation   know the overwhelming feeling of drowning. Time and time again, people admit this. Somehow, it has become a universal feeling and still remains one of the greatest shamed secrets of our time. The drowning doesn’t discriminate. If the drowning itself doesn’t kill us, it is often persistent enough to accompany us until something else does kill us. But what is it that is suffocating us so violently?

There’s a reason depression and anxiety are considered silent killers. They fester within us and rarely see the light of day, much less the compassion and understanding from another person. These are disorders that are very personal and are typically dealt with either on our own or not at all. Is it that we don’t want help? Is it that we don’t know what our options for help are? Or is it that the unspoken, yet palpable rule surrounding mental illnesses that we simply don’t discuss it with the people around us?

The answer: all of the above. 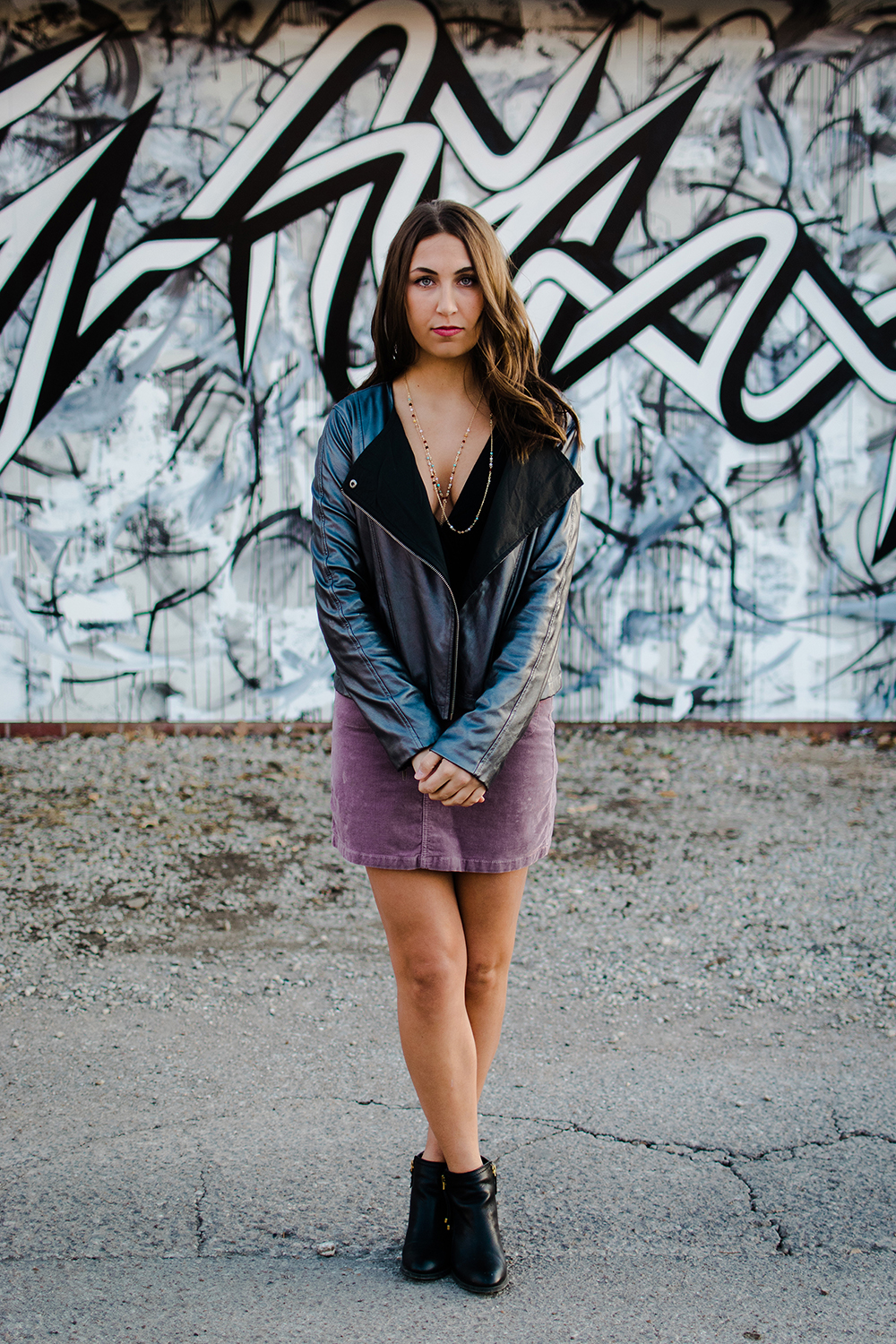 Imagine seeing someone fighting to stay afloat in a lake, but you can’t swim and there’s nobody else around. There are plenty of things you could do to help, but more than likely you’d stand there for a while panicking and thinking to yourself, “I don’t know what to do!” That’s what many people experience when they’re forced to talk about mental health issues. They simply don’t know how to handle the situation while they’re in it. And the person drowning would never ask the bystander to be a hero. Why? Because that leaves two people out in the deep end of a difficult conversation.

Analogies aside, there is one common truth to the majority of people: they like to be comfortable. That alone is reason enough to consider mental health a taboo topic of discussion. We tense up at the things we don’t understand or relate to. Discomfort disrupts the harmony we try to maintain between one another.

The need to avoid discomfort isn’t all, though. Mental illnesses and disorders are shamed in today’s society because it could institute that there’s something wrong with you. While that may be true on a physiological platform, it doesn’t mean that it is uncommon or shameful. The National Alliance on Mental Illnesses (NAMI) found that nearly 44 million American adults (1 in 5) experience a mental illness in a given year. In fact, 1 in 4 college students have a mental illness and 75 percent of them don’t ever seek help for those problems, according to Healthline, an online medical diagnosis and information site.

I was a freshman in college when I learned what depression felt like. I went to class and made the grade, but on the inside nothing mattered. The things I once cared about or involved myself in didn’t mean anything to me anymore. I did not have meaningful relationships. I didn’t care about much of anything and I began to hate my body and myself. At the time, I didn’t know that I had fallen victim to a mental illness. All I knew was that sleep was my only companion. There was nothing worth being awake for.

That year I also discovered how daunting depression can be. The NAMI gives insight into several mental illnesses. Depression, for example, is defined as a psychological condition that affects the brain and causes us to feel “down,” but it is so much more than just feeling sad. 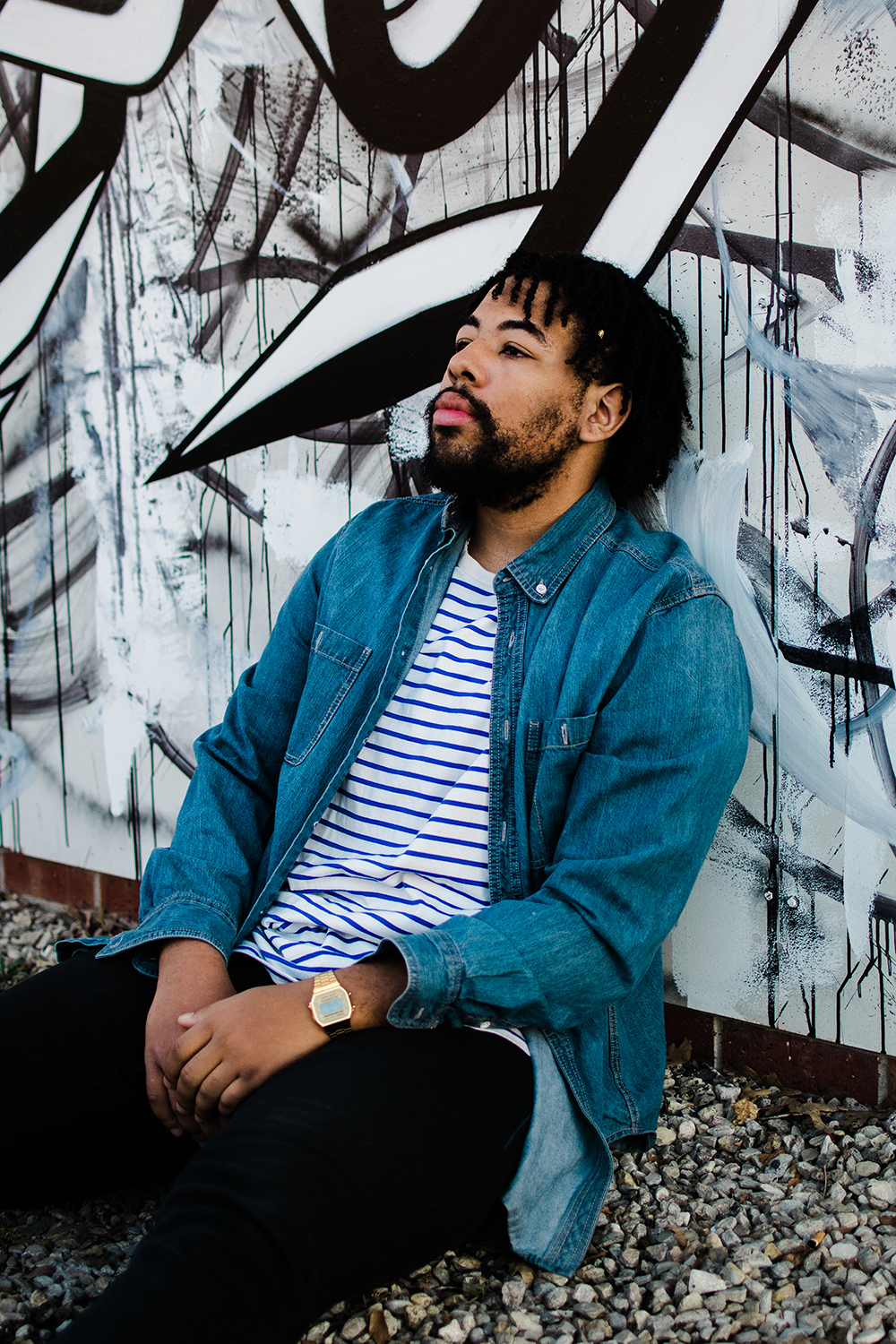 There is no one thing that causes a person to have depression. It can occur as a result of trauma, genetics, a change in life circumstances, pre-existing medical conditions or substance abuse. It can also be completely sporadic and happen seemingly without cause. Depression can be a single episode, seasonal or chronic. All of these instances are serious and worthy of treatment and conversation.

The good news is that depression is treatable. The American Psychiatric Association (APA) describes several treatment options for patients with depression including medication, psychotherapy and electroconvulsive therapy. All of these resources, in addition to self-help (such as getting enough sleep, eating a healthy diet and avoiding depressants like alcohol) can relieve symptoms of depression.

After putting all of those strategies into action myself, I finally got a hold on my depression. Soon after, I developed a new mental illness though. My sophomore year of college, I learned what anxiety disorder felt like. I did my best to avoid napping during the day because I began to correlate that with my previous experience with depression. In fact, I didn’t do much sleeping at all. My mind was racing all the time. I worried about everything, especially the things I couldn’t control. One of my most frequent pastimes was worrying and overthinking so much that it felt like my chest was filled with cement and I couldn’t relieve the pressure.

These emotions are tied to one thing — anxiety. An anxiety disorder is a psychological condition that causes us to have irrational worries about things that are otherwise harmless. It is also the number one mental health concern in America, according to the APA. 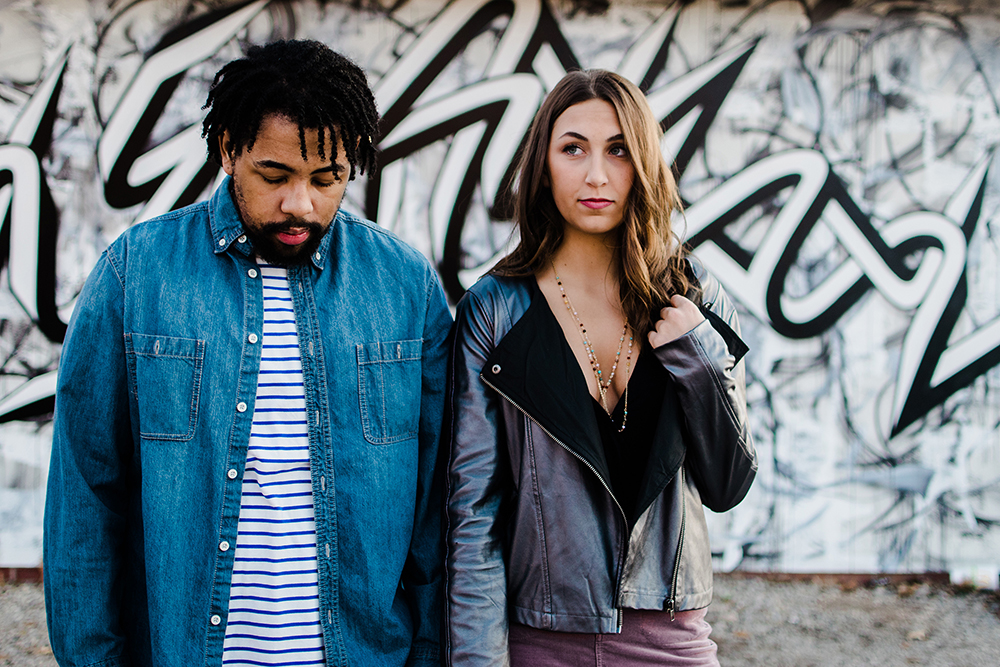 Everybody has felt anxious at one point or another. However, it is important to specify the difference between feelings of anxiety and an anxiety disorder. Anxiety disorders are much more debilitating and often inhibit a person from doing normal, everyday tasks in response to the constant worrying.

Healthline suggests anxiety disorder can be treated with medicine or psychotherapy. However, many people with a mild anxiety disorder or a trigger stressor that can be easily avoided often do not seek treatment at all. Simply avoiding exposure of triggering activities can help to alleviate symptoms on an individual basis.

After struggling with her own mental health, Madeline Flynn, senior in elementary education wanted people to know that “anxiety and depression makes us feel alone, like nobody could love us, like we’re so broken we must be worthless, but nothing could be further from the truth.” She even said that she wouldn’t take back anything she’d gone through because all of those struggles made her more of who she’s meant to be.

“The biggest problem with mental health awareness is that mental health is something that you can’t see,” Jessica Lickteig, junior in personal financial planning and self-help advocate, said. “Those that deal with it can be very good at hiding it. It’s internal and because of that, we often don’t realize how common it actually is.”

Flynn agrees that mental health is not talked about enough in our society and said that she believes that “we unconsciously expect others and ourselves to be perfect.” She mentioned how “everyone has their own battles, whether that be physical, relational, emotional or mental. If someone judges you for being broken, it’s because they are still trying to hide the brokenness that is within themselves.”

Likewise, Lickteig contrasted mental illnesses with a broken bone. When a person has an obvious physical setback, other people can see that and are more willing to help them. With a mental illness, the person suffering is typically the only one who knows and they don’t have that support system to help them get through it.

At K-State, RAs are trained to navigate mental illnesses and the surrounding conversations that may arise in hopes of providing that support for dorm residents. When asked about her take on mental health issues in the dorm setting, Mary Abounhaban said that it’s important to not treat them like taboo topics, but to have open dialogue about them.

Throughout my two years as an RA I can tell you that mental health issues are very real and very common,” Abounhaban said. “Many students struggling with their mental health feel self conscious about talking about their situation due to fear of others’ perceptions.

She mentioned that the environment of a community completely shifts once individuals have a better understanding of mental health. RAs at K-State dorms do their best to create that environment for the residents.

Also, K-State offers its own support system through its counseling services at Lafene Health Center as well. Students may receive up to four counseling sessions within a year at absolutely no charge. After that, each session is $15 an hour for up to 10 sessions and $25 an hour beyond that, which is very affordable in comparison to other clinics which can charge well beyond $100 per session according to Psychology Today. Counselors can help with anything from relationship issues, grief, stress, eating disorders, substance problems, sexual assault, suicidal feelings and more. The Counseling Services page on the K-State website also includes individual resources for self-help, which are accessible to students and non-students alike.

Ways to make a difference

To do our part as individuals, it is important to not only recognize the symptoms and signs of various mental illnesses, but it is also crucial to know how we can help. Below are several ways that you can make a difference. Like any social reform, the tough conversations are the ones that are most necessary.

If you or someone you know is dealing with a mental illness, please don’t hesitate to use the following sources of assistance.

Playlists for the drive home for winter break!

DON’T Let Yourself Have a Blue Christmas

I Tried Boxing for a Month

Getting Out of a Pickle: Food For Thought