Music is in the eye of the beholder and since we’re celebrating Women’s History Month could the beholder possibly be female? I think, YES! The future is female and you can @ me on this. With music lovers now creating soundtracks to their daily lives it’s only right that we give them some fresh new voices to touch their musical souls.

As the political and societal climate has changed for women in all spaces, it seems as though women have stepped up to release music that deals with their experiences in love, life, activism, and discussing thoughts running through their minds. So in celebration of Women’s History Month and the many strides women are making in society today, here are some fresh new up-and-coming voices sharing and creating thought-provoking lyrics. 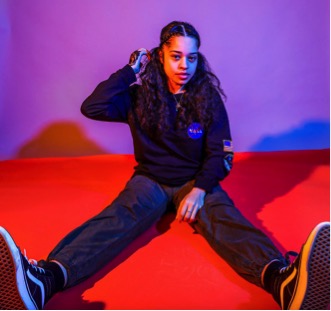 Ella Mai is a 23-year-old musical bombshell from London. Her music is pure R&B; she even embodies a bit of a ‘90s feel. She has a lot of soul in her music, and it can be felt in each song. She is unapologetically real in her music, even using her platform to voice her support for current movements like Black Lives Matter, #MeToo, Time’s Up and many others. Even in all her passion, you can still find yourself listening to her after a break-up, starting a new fling, or just to chill and dance. She is organic and a fresh face that will soar in the near future. 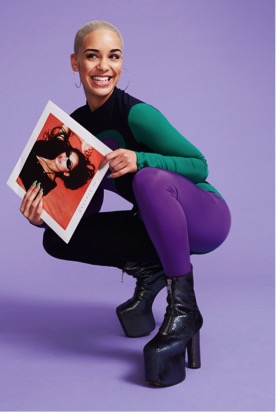 Jorja Smith is a queen who doesn’t fit into the categorial box of any specific music genre, dipping her toes in R&B, electronic, neo-soul and just a dash of jazz. She’s yet another musical gift from the UK. She is pure and her voice is overwhelmingly raw. Kendrick Lamar chose her to be on the “Black Panther” soundtrack with “I Am,” a soulful yet smooth addition to the otherwise power-packed album. You can also catch her rich voice on Drake’s “Get It Together.” If you do not find your way to this musical talent you need to “get it together.” 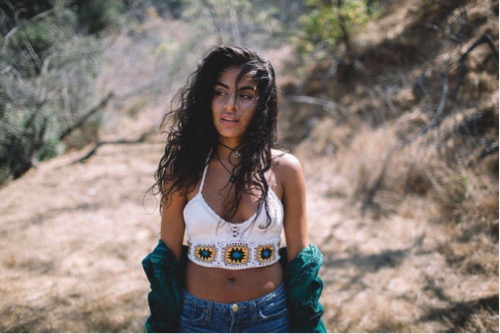 This Toronto singer is a new addition to the scene and not the typical singer/songwriter you would expect. Sharing her take on pop with a mix of R&B and hip-hop influence, she has worked her way onto tours with the likes of Halsey and is now headlining her own. Her smoky voice is unlike many female artists out right now, not afraid to reveal her hurt in pain in her music. Listeners are able to find a lot of passion behind Reyez. The honesty she shares will not be set aside and you can see that she will continue to push for her dream through her 2017 “Gatekeepers” track. 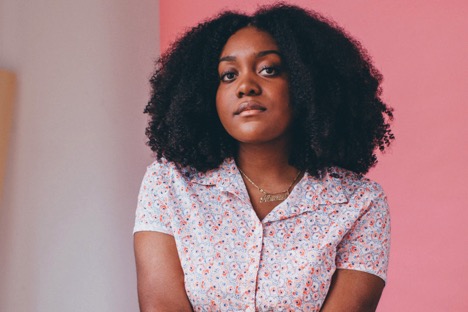 After I experienced her concert last year, NoName is one of few female artists who is down-to-earth and relatable in her music, as well as in reality. As a rapper and a poet, her music is fitting for any occasion. Her music took me back to my childhood but reminded me of the present. NoName has a “don’t care about shenanigans” mentality that I wish I could have. She’s collabed on tracks with Chance the Rapper and worked on music with artists like Smino and Saba. Although she has been in the game for some time now, NoName continues to come out with relevant and clever lyrics.

The day Beyoncé called these talented sisters about a record deal, they reached stardom. Releasing their sophomore album March 2018, they have revealed their very diverse musical range. The sisters are not only singers, but actresses and activists as well. At only 20 and 18 years old respectively, they are a force to be reckoned with. The duo took creative control of their contemporary R&B album and may have just created a Lemonade for this young adult generation. If they’re in the mood “they get as ratchet as they wanna,” and we should all look forward to seeing these girls unapologetically be themselves.

Recommendation (Besides the entire “The Kids are alright” album):