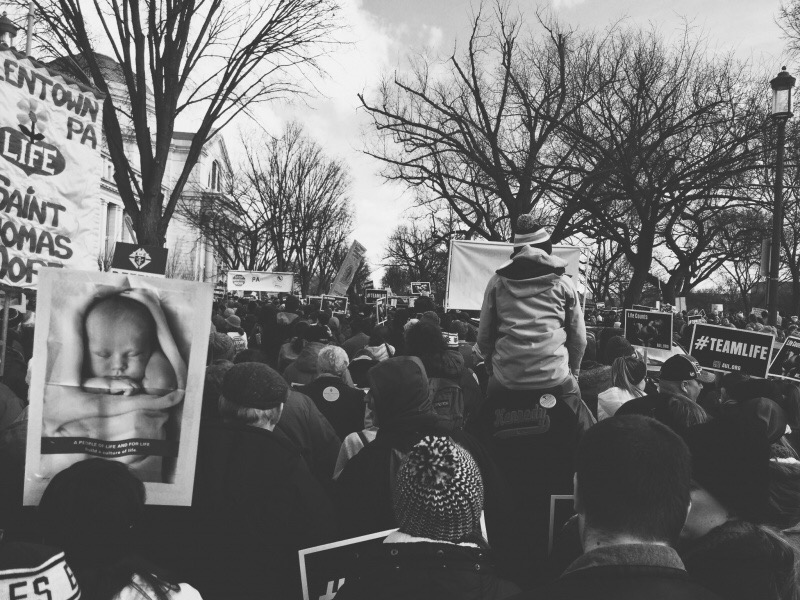 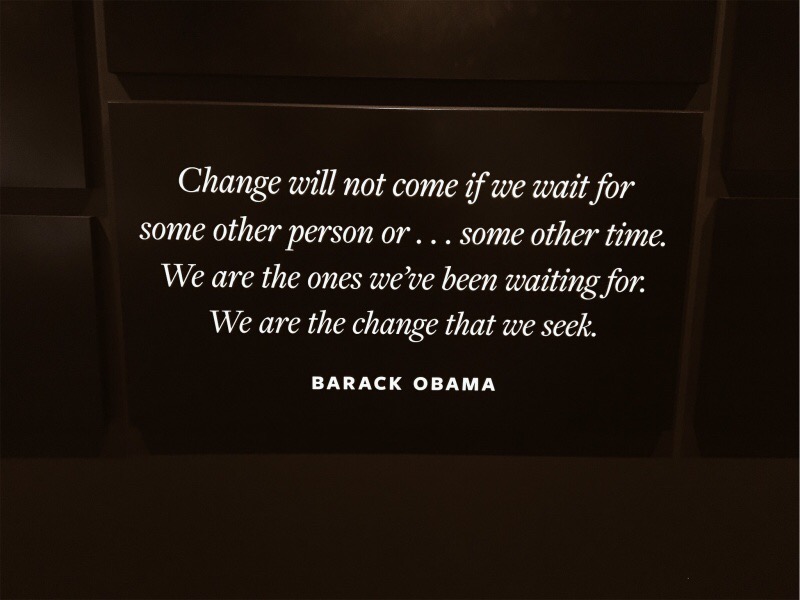 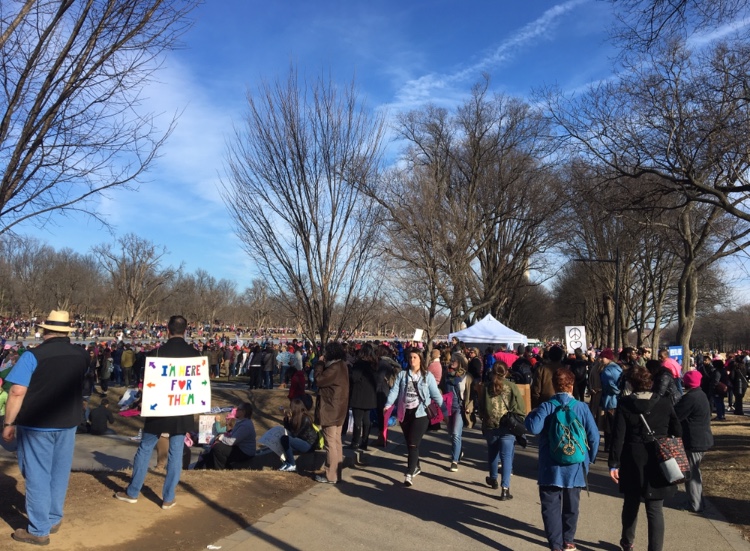 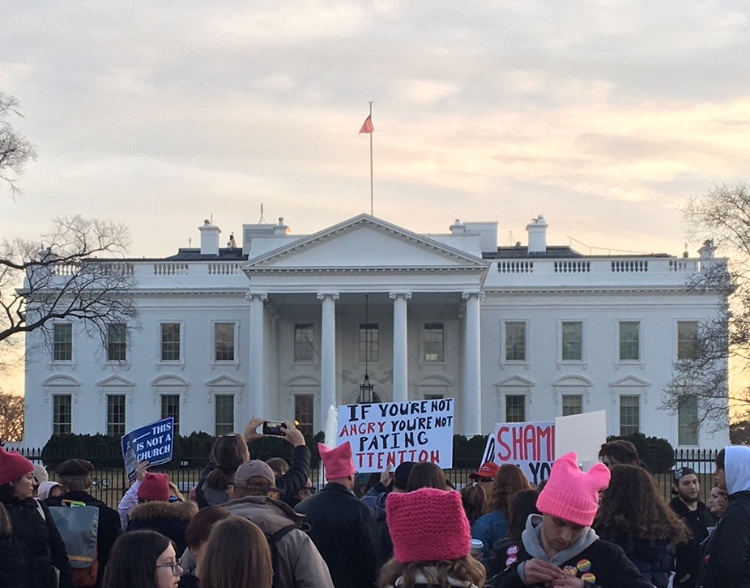 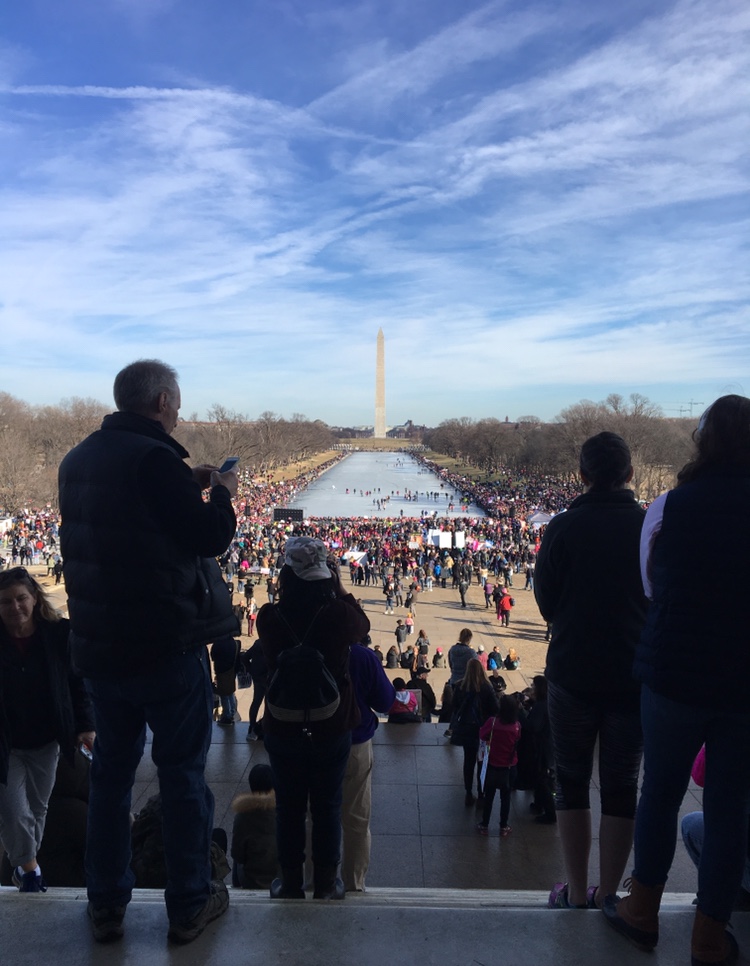 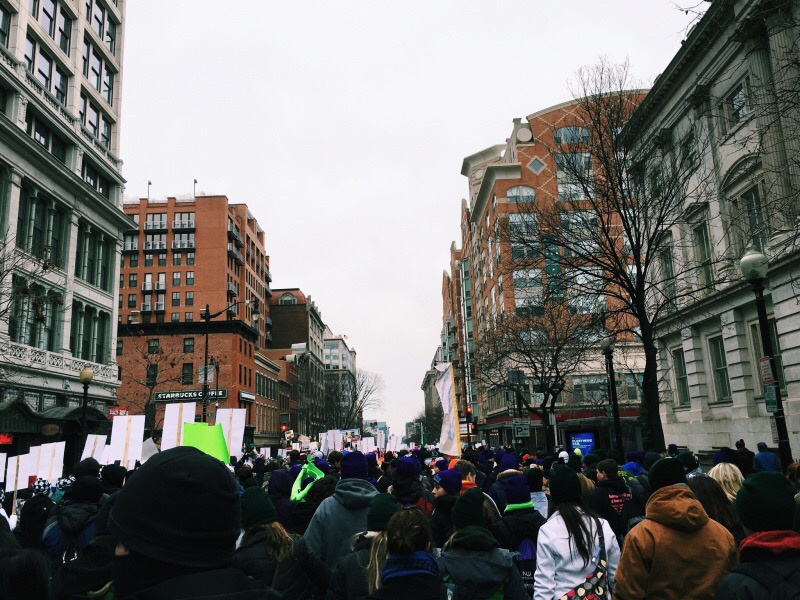 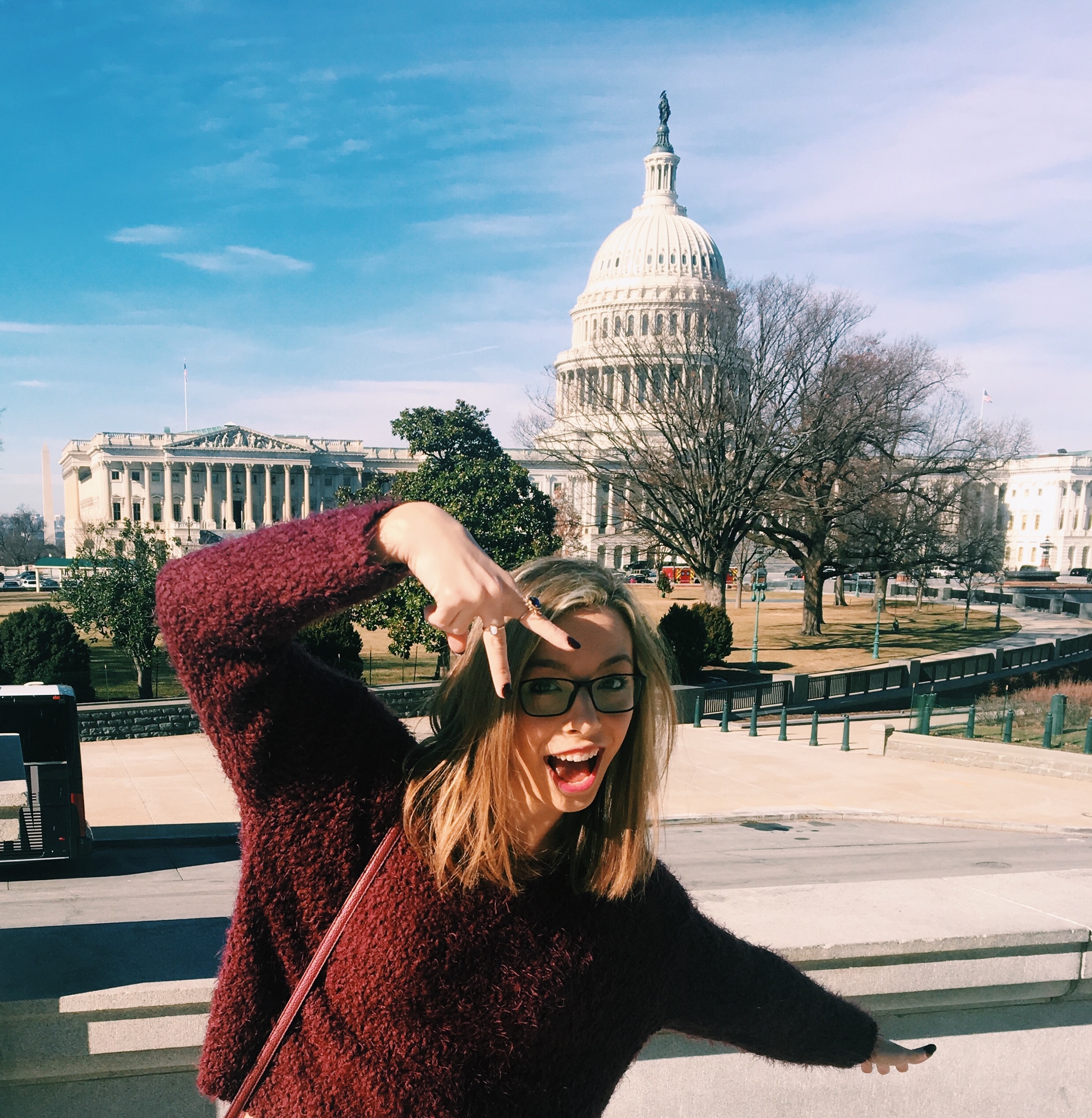 Our nation’s capital stole my heart nearly six years ago. Aside from the enveloping museums and breathtaking monuments, what really sold me on the city was the gigantic Chili Festival that my family and I happened to walk through. There was something invigorating about being surrounded not only by enormous vats of chili but by people that were genuinely excited to share their enthusiasm for their recipes with each other. Since then, I’ve taken every possible opportunity to head back to D.C., and as such, I was more than ready to say yes when my Dad offered to let me tag along on a business convention this past January.

During this trip, I was lucky enough to witness two powerful movements in Washington. The March for Life and the Women’s March are annual social protests that address very serious issues. Despite their differing platforms, both are made possible by dedicated individuals that continually find the courage to stand up for what they believe in. I found several posts following the marches that focused on the differences between the two groups, but I was more surprised by their similarities. For two consecutive days, hundreds-of-thousands of marchers filled the chilly streets of D.C. with their well-thought-out picket signs and soul-filled chants. They held hands with complete strangers, united in their goals for this country. They gathered around monuments and cheered on impassioned speakers. They stood in front of the White House and demanded change. They asked for more. They called for better.

The energy in the air was a refreshing reminder of the beauty that lies in the determination (and the first amendment). After the excitement of the weekend had worn off, I realized how complacent I had grown in the pursuit of passion in my day-to-day life. Regardless of which march (or chili recipe) you stand by, the importance of being unapologetic in your enthusiasm for the things that matter to you should never be overlooked. There’s no time to grow disheartened or uninterested when you live in a world as dynamic and complex as this one. Everyone around you has something to teach you, and there is so much to learn. March on, kids.

From Purple Pride to the White House’s Inside